Florida is currently in the midst of hurricane season, as storms run from June 1st through November 30th usually. 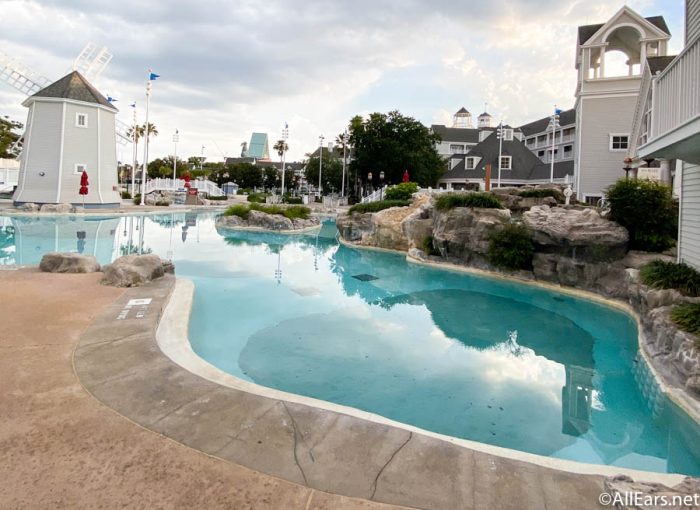 While we have been keeping an eye on the formation of possible Tropical Storm Isaias, the storm has continued to progress over the past day with a forecast to move over the east coast.

According to WESH 2 News, the storm forming off the coast of Florida has officially become Tropical Storm Isaias. While the ninth storm of 2020 has formed over the Caribbean Sea, it will most likely arrive over Florida this upcoming weekend.

The National Hurricane Center has reported that the storm has winds of 60 miles per hour as it currently moves 100 miles west-southwest of Ponce, Puerto Rico. Tropical Storm Isaias is expected to hit the southern Dominican Republic and Haiti at noon today before heading north.

Currently, the National Hurricane Center has stated that heavy rains are in the eastern Caribbean area. There is a possible threat of flooding and landslides, along with the power outages that have already been reported in Puerto Rico.

Once the storm passes over the east side of Florida, the projected path forecasts that it will be moving towards the Carolinas. We will continue to keep you updated with more details about Tropical Storm Isaias as it progresses!

Here are all the details you need to know about when a hurricane hits Disney World!

Will you be in Disney World when Tropical Storm Isaias moves over Florida? Let us know in the comments below!

One Reply to “NEWS! Isaias Has Been Confirmed as a Tropical Storm as It Heads to Florida”

Disney Outlines Options for Annual Passholder Refunds and Extensions Ahead…