Update: Disney Spring and the Disney Resort Hotels have announced that they will also be temporarily closing since publishing our original article, .

Taking precautionary measures, the Disney World parks will be closed from the end of the day on March 15th through at least the end of the month. Disney Resort Hotels and Disney Springs are planning to remain open during the park closure.

But, even though Disney Springs will be open, some individual stores have announced that they will be closing in response to the current situation.

Anthropologie has announced that they will be temporarily closing all of their stores worldwide, including the location in Disney Springs. The company has confirmed that employees will continue to be paid during the closure. According to the statement by the company, they will not reopen until “at least March 28th.” 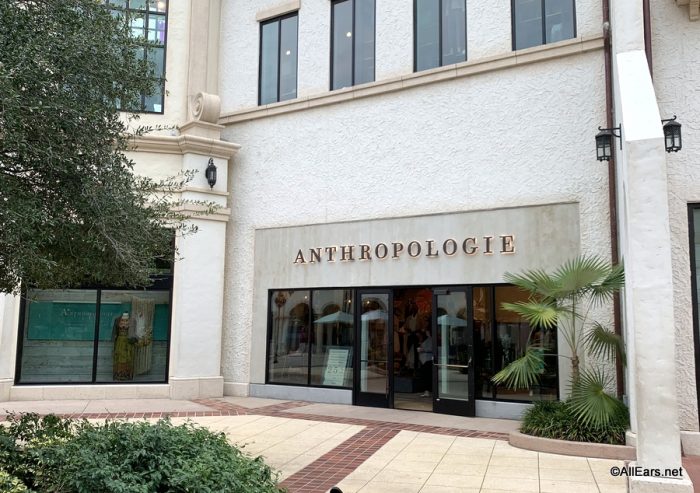 Stance will also be closing all of its U.S. retail locations, including the store at Disney Springs. The company statement indicates that they will be closed through Saturday, March 28th, but the date is subject to change based on how the situation progresses.

Finally, the Disney Springs Free People location also plans to close until at least March 28th, but the online store will remain open.

We will continue to monitor individual Disney Springs store closures and will provide any updates.

Do you know anyone affected by current closures? Tell us your story in the comments.