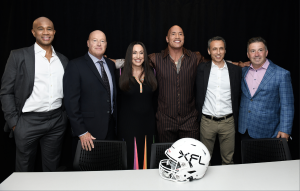 Posted on May 19, 2022 by Jess Landers
The XFL football league just announced a broadcast deal with Disney. Find out more here!
No Comments 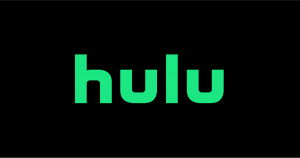 Posted on December 6, 2021 by Lydia Storks
Hulu is changing their branding with FX, and offering a new feature on the streaming service!
No Comments 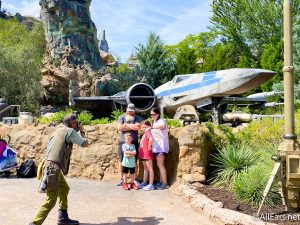 Disney+ Subscribers Can Get FREE PhotoPass Downloads for One Day ONLY 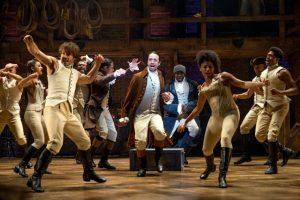 Posted on November 2, 2021 by Jenna Saxton
Check out the latest promo for Disney+ Day!
One Comment 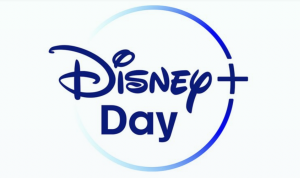 Why Disney+ Subscribers Should Clear Their Calendar for November 12th

Posted on September 21, 2021 by Jenna Saxton
Here's EVERYTHING coming to Disney+, the Disney Parks, and more for Disney+ Day in 2021!
One Comment 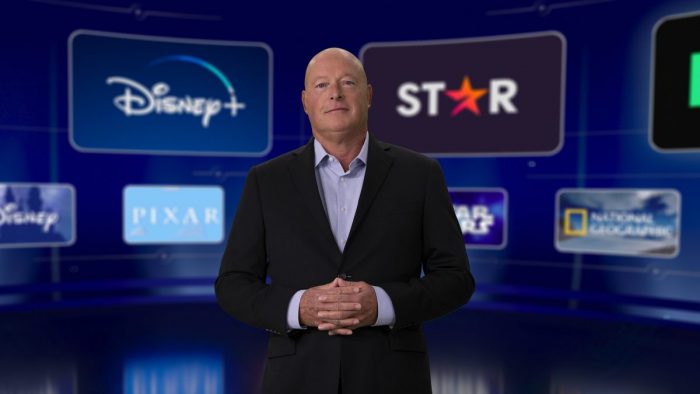 Everything (Yes, EVERYTHING) That Was Announced at Disney’s Investor Day

Posted on December 11, 2020 by Carly Terzigni
If you tuned into Disney’s four-plus-hour-long Investor Day presentation on December 10th, then you probably have a good idea and just how much new content was announced. Disney’s CEO Bob Chapek did the math for us and shared that over 100 titles were announced: 63 series and 42 films to be precise. Let’s recap everything … Continue reading "Everything (Yes, EVERYTHING) That Was Announced at Disney’s Investor Day"
One Comment