Disney recently shared that they are planning to reorganize the company following their major economic loss since the park closures.

In an interview where Disney’s CEO Bob Chapek goes over these plans, he also mentions an important note about park capacity.

The interview was centered around streaming becoming the primary focus of the Disney company. However, Chapek happened to mention that the theme parks are operating at 25% capacity according to a tweet from reporter Danielle DiMartino Booth.

We’ve seen wait times grow longer and the parks hit capacity since Disney World’s reopening in July. While we are unsure of when Disney will raise its capacity in the parks, we now know that they are currently operating at 25%. 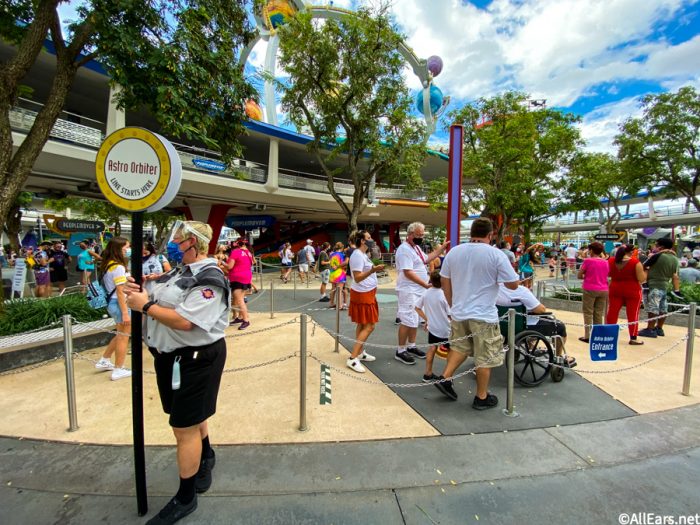 We will continue to update you on the status of Disney’s theme park capacity.

What do you think of the theme park’s capacity? Let us know in the comments!

4 Replies to “NEWS: Disney CEO States That Parks Are Currently Operating at 25% Capacity”