While the film industry has had to halt or delay quite a few projects due to the current global situation, some movies and shows have been able to resume filming and push forward with their production schedules.

While we won’t be seeing  Spider-Man: Far from Home until December of next year, The New Mutants was just released in theaters. Recently, we got some good news about another superhero movie that has been pushing forward throughout the pandemic.

Back in November 2019, Peyton Reed signed on to direct Ant-Man 3. In April of this year, we were excited to learn that Jeff Loveness would be joining the team to write the film. For now, we’re still scheduled to hang out with our superhero friends in this new movie in 2022, according to Yahoo! News.

Reed has stated that they’ve “cracked the story” for the next film. He noted that while nothing is official yet, they have been quietly working through the pandemic.

And the Wasp, played by Evangeline Lilly, will be a big part of it; even after the actress made controversial comments in an Instagram post countering the importance of social distancing during the pandemic (which she has since apologized for). 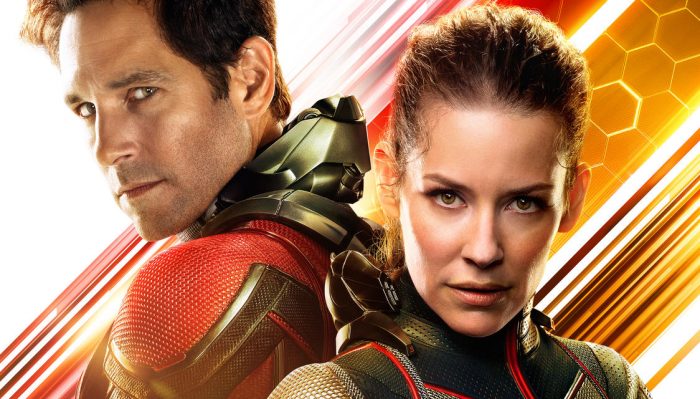 According to Yahoo! News, Reed takes a lot of pride in the fact that Ant-Man and the Wasp was technically the first project in the Marvel Cinematic Universe that featured a female superhero in its title. Reed has noted that the joint billing and screen time was not an anomaly. The two characters truly are a team and, according to Reed, the Wasp is a very, very important part of that partnership.

We’re definitely interested to see how their story unfolds in the next movie. We’ll keep you updated on all the Marvel details you need to know (because you know we totally love it as much as you do)! Dare we say, we love it 3000!

Did you know there’s an Ant-Man ride in Hong Kong Disneyland? Click here to read all about it!

What’s your favorite Marvel movie? Let us know in the comments below!

One Reply to “Marvel’s Ant-Man 3 Is Pushing Through The Pandemic Toward a 2022 Release…With The Wasp On Board.”