Chris Hemsworth may be best known to many as Thor, the god of thunder and member of the Avengers.

But in this new series, Hemsworth will be trading in his hammer for a swim with hammerheads!

Chris Hemsworth will be staring in a National Geographic documentary special airing in 2021 about sharks! According to The Hollywood Reporter, Shark Beach will feature Hemsworth meeting with conservationists and marine biologists to learn about sharks and the increase in shark attacks in Australia. 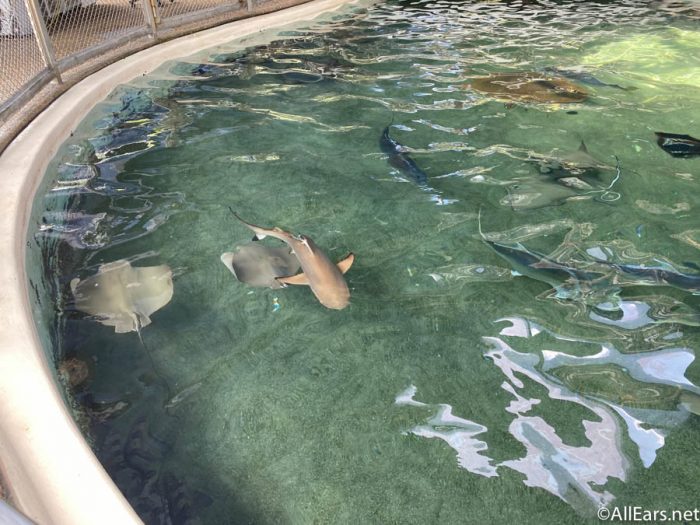 The special will be a part of Nat Geo’s Sharkfest programming. The goal of the special is to educate people on different species of sharks and figure out how humans and sharks can co-exist. In speaking with the biologists they will show preventive measures to keep you safe in shark encounters and innovations in technology to keep both humans and sharks safe.

“I’ve spent a great deal of my life near or in the ocean, sharing the same backyard with sharks, and recently there’s been some growing concern regarding an increase in shark activity,” said Hemsworth. “It’s crucial that we both revere and respect sharks. Our oceans depend on these apex predators for a biodiverse ecosystem; however, we must also learn how to protect ourselves, and that’s my main objective in Shark Beach.” 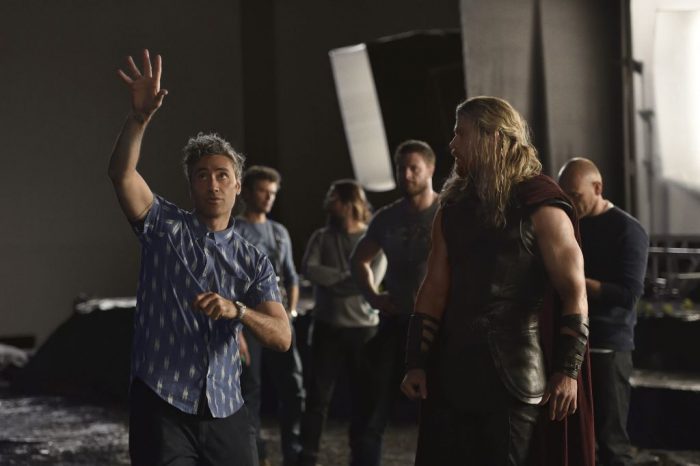 We can’t to watch Thor conquer the ocean in Shark Beach when it premieres in 2021!

What other Marvel actors would you want to see on Nat Geo next? Let us know in the comments.