While the Disneyland Resort remains closed until further notice, skeleton construction crews are being allowed to return to work for limited, essential work.

This news comes as the state of California begins to ease their restrictions. On Friday, May 8th, the state will move into the earliest phase of “Stage Two”, in which some retail, manufacturing, and supply chain work can resume.

According to an article from the Orange County Register, the crews (which will include some Disneyland staff, Imagineers, and third party contractors) will be weather-wrapping Avengers Campus, and receiving steel deliveries for the construction of Mickey & Minnie’s Runaway Railway in Toontown, a new dark ride which opened at Hollywood Studios in March.

Other construction and refurbishment projects, including the work being done on Snow White’s Scary Adventure, Haunted Mansion, and King Arthur Carrousel, has not resumed and is not included in the projects being handled by these crews. Disney has not released any statements regarding the status of these projects.

Two other projects in Downtown Disney are included, which were already underway before the park closures. This includes the Sanuk sandal store as well as one of the two Starbucks locations. 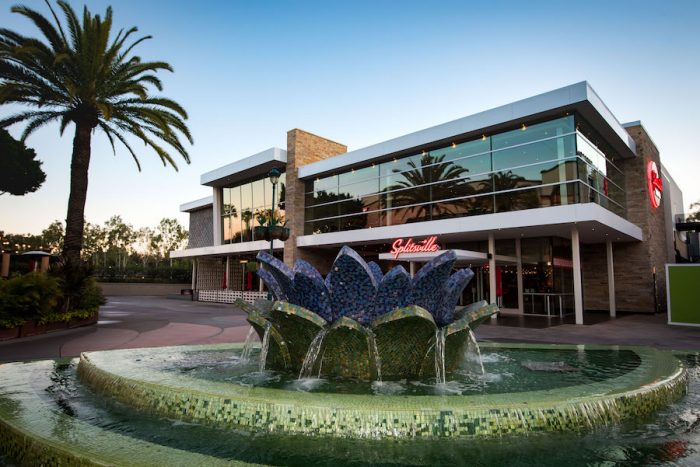 While these construction projects are very minimal, it could signal the gradual steps Disney is beginning to make towards resuming some business operations. We will continue to keep an eye on this as it develops.