There is an exclusive club at Disneyland Park called Club 33 where a lucky few get to dine on fancy food in a private space in New Orleans Square. People wait for years to get a membership, and it’s a pricey endeavor to join.

And while Disneyland has been the seat of the only U.S.-based Club 33, it was announced in 2018 that four Club 33 lounges would be opening in the four parks of Walt Disney World. Three of the lounge locations have been open for a while: Captain’s Quarters in Magic Kingdom, Spotlight Lounge in Hollywood Studios, and Constellation Club in Epcot. Now the construction walls are down, and it looks like the fourth and final lounge is ready to welcome Club 33 members.

Harambe House, the Animal Kingdom location, appears to be open (or ready to open). Now that the walls have come down, we have our first real look at the exterior.

Harambe House is located near the Festival of The Lion King in the Africa section of Animal Kingdom. In order to get in, you will have to get through the gate and be a member of Club 33 with a reservation. Most of the lounges are hidden, while this one is more out in the open. 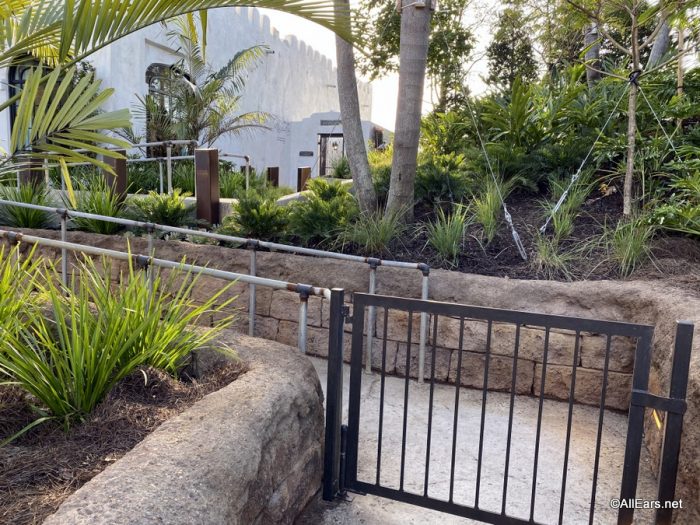 Over the entrance to Harambe House is a phrase in Swahili “Thelathini na tatu,” which means 33 in Swahili. 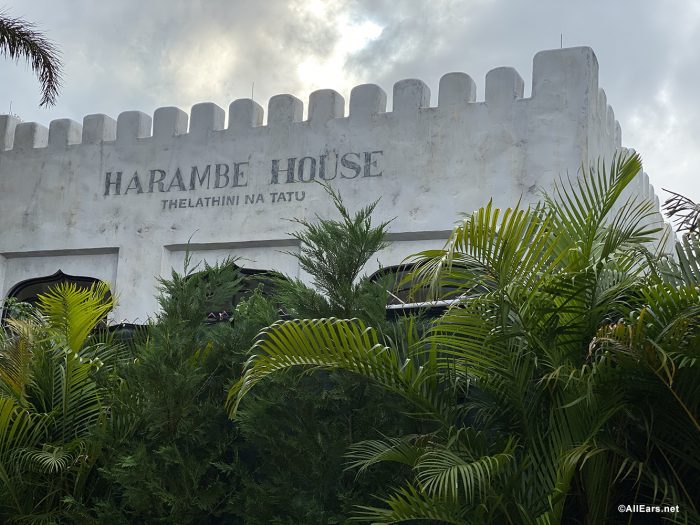 For the lucky few who are members of Club 33 and can get into Harambe House, we are super jealous. For those who can’t get in, it’s good to have things to do on the ol’ bucket list, right?

What do you think about Club 33 being at Walt Disney World? Share your thoughts in the comments below.

Annual Passholders Can Save on Select Disney World Hotels This Spring!

Prepare for Take-Off! This New Space Mountain-Inspired Collection Has…