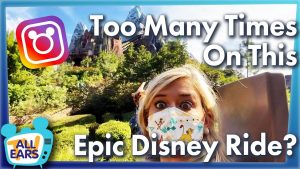 AllEars TV: How Many Times Is TOO Many For This Epic Disney World Ride?

Posted on December 23, 2020 by Stephen Bynum
In our latest AllEars TV Video, Molly's doing what YOU asked her to do in Disney's Animal Kingdom! Come check it out here!
No Comments 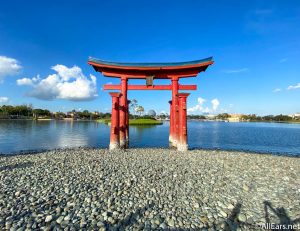 Posted on May 31, 2020 by Nathan Schmidt
We're taking a look at the storied history of EPCOT's World Showcase, from parades to pavilions and more!
2 Comments 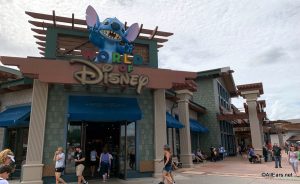 Posted on May 13, 2020 by Morgan Flaherty
Disney-owned stores will begin re-opening at Disney Springs shortly after third-party locations, starting on May 24th.
One Comment 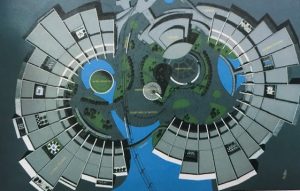 In Search of Epcot’s Mission: Getting the Ball Rolling in the Mid-1970s

Posted on February 3, 2020 by Chuck Schmidt
In May of 1974, less than three years after the Magic Kingdom theme park at Walt Disney World had opened to resoundingly positive response, then-Disney president Card Walker announced plans for the second phase of the Florida Project. He took the Experimental Prototype Community of Tomorrow, or Epcot, off the back burner, where it had resided since Walt’s death in 1966, and made it the company’s top priority.
No Comments

Are You Ready for the Disney World Ultimate Tournament?

Is Disney World’s Most Expensive Resort Actually Worth It?

Stop and Read This Before Buying Disney’s Newest Face Mask

The Things No One Tells You Before Going to Disney World