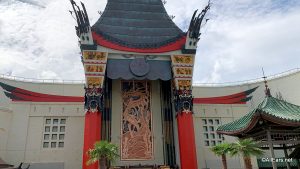 Posted on November 7, 2019 by Jessica Hogan
We're looking at rides in Disney's Hollywood Studios to decide which we would Keep, Change, or Close!
6 Comments 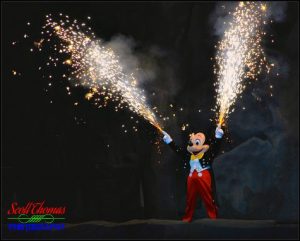 Posted on October 17, 2019 by Molly McCormack
It's time to choose your Fastpasses for Disney's Hollywood Studios! But what to select? Here are our choices for Perfect Fastpass Picks for your group in Hollywood.
No Comments 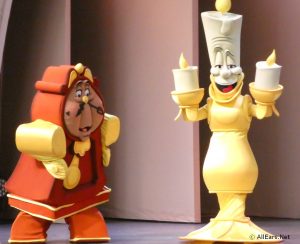 Posted on August 12, 2019 by Molly McCormack
There's a lot of live entertainment at Disney's Hollywood Studios! But which shows are the must-sees, and which ones can you skip? Check out our rankings here!
One Comment 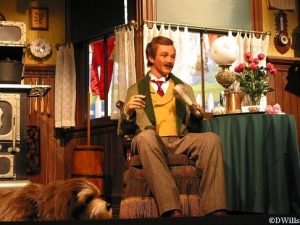 Posted on April 1, 2019 by Sarah Sands
Check out our list of favorite low-key and non-rides in Walt Disney World parks and see if it matches up with your favorites.
3 Comments 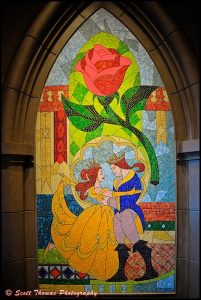 9 Movies You Should Watch Before Your Disney World Trip

Posted on February 26, 2019 by Molly McCormack
Getting ready for your Walt Disney World vacation? Add watching these nine movies on your to-do list before you head to Orlando for your visit to the Most Magical Place on Earth!
2 Comments 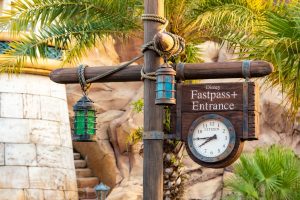 Posted on February 15, 2019 by Molly McCormack
So many attractions to see, but you only get three FastPasses! Check out our rundown of which attractions you shouldn't waste a FastPass on.
2 Comments 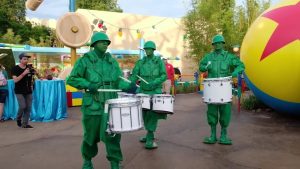 Posted on November 23, 2018 by Sarah Sands
Check out breakdown of all the live entertainment available in Disney's Hollywood Studios to learn what's worth your time and what may not be!
No Comments Posted on May 27, 2016 by Scott Thomas
I do a lot of sports photography which is the home of fast shutter speeds. The faster the better to freeze the action and allow people to see the sports action in a whole new way. The same can be done at Walt Disney World. One of my favorite’s to use a fast shutter is … Continue reading "Freezing the Action at Disney’s Hollywood Studios"
No Comments Posted on December 21, 2014 by Gary Cruise
Let’s pull another old newsletter out of the Tickle Trunk. This is a colorful one; it was issued in the autumn of 1989 and the masthead calls it the “Wonders of Life Edition“. That new pavilion at EPCOT opened October 19, 1989 and this edition heralded all the brand-new attractions on the front page! Most … Continue reading "From the Tickle Trunk – WDW News – Autumn 1989"
6 Comments Posted on November 30, 2012 by Scott Thomas
Here are some tips for photographing the Indiana Jones Epic Stunt Spectacular at Disney’s Hollywood Studios. There are three major scenes of the production: Golden Idol, Cairo Fight and Exploding Plane which were all taken from the first Indiana Jones movie, Raiders of the Lost Ark. The Golden Idol scene is the darkest scene with … Continue reading "Tips on Photographing the Indiana Jones Epic Stunt Spectacular"
No Comments