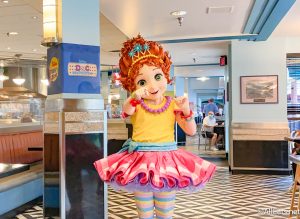 Posted on March 22, 2021 by Lydia Storks
We're heading back to Hollywood & Vine in Disney's Hollywood Studios to share our experience with the reopened Disney Junior Play 'n' Dine!
No Comments 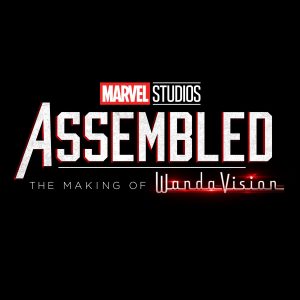 There’s a LOT to Watch on Hulu and Disney+ This Week — Especially for Marvel Fans!

Posted on March 12, 2021 by Lydia Storks
We're sharing the full list of all the content coming to Hulu and Disney+ this week, so get ready to stream!
No Comments 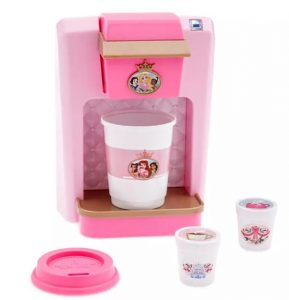 Posted on March 31, 2020 by Alex Martin
Find out how your little one could be one step closer to being their own barista with this new Princess Coffee Maker!
No Comments 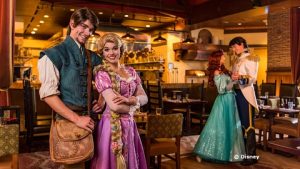 Posted on January 10, 2020 by Janelle Sheetz
We've got info on all of Walt Disney World's character meals -- including who you'll meet, what discounts are accepted, how much they cost, and more!
7 Comments 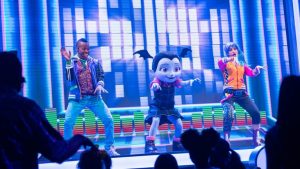 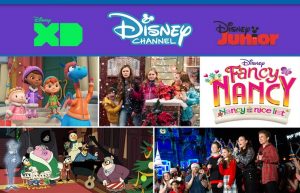 Posted on November 27, 2018 by Sarah Sands
We have some more information and details on the programming across all of the ABC and Disney networks to celebrate the 25 Days of Christmas. Learn all the details here.
No Comments 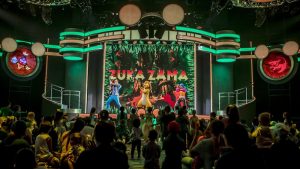 Posted on October 16, 2018 by Sarah Sands
There's a brand-new dance party coming to Disney's Hollywood Studios this December! Which of your favorite characters can you expect to see? Read on to find out!
No Comments 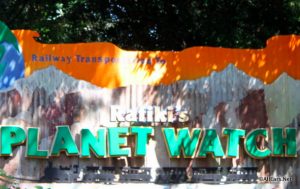 Posted on September 25, 2018 by Debra Martin Koma
According to an article in the Orlando Sentinel, Oct. 20 will be the last day for Rafiki’s Planet Watch at Disney's Animal Kingdom.
7 Comments Posted on June 1, 2018 by AllEars
A new high-energy, live show experience is coming this fall to Disney's Hollywood Studios. Disney Junior Dance Party! will take its inspiration from the most popular Disney Junior shows on TV, including "Mickey and the Roadster Racers," "Doc McStuffins," "The Lion Guard" and the newest hit series "Vampirina." The show will be a musically infused, interactive concert, hosted by Finn Fiesta and a DJ named Deejay who will involve you in all the fun, including live appearances from some of your favorite characters, fun music from Disney Junior and much more. The current Disney Junior Live show is set to close on Sept. 2 to make way for this new show. More details will be released soon.
No Comments Posted on November 11, 2017 by AllEars
Billed as a first concert experience for kids, the new Disney Junior Dance Party On Tour will travel across the country in 2018, it was announced this week. Pre-sale tickets are on sale now, and general admission tickets go on sale Nov. 17. Launching March 14 in Southern California, the high-energy production is inspired by … Continue reading "Pre-sale tickets available now for new Disney Junior Dance Party On Tour"
No Comments