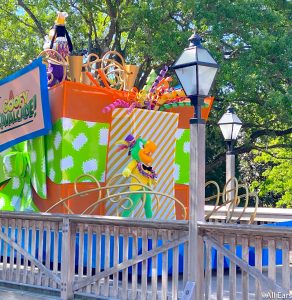 A Character Was Missing From Magic Kingdom Today!

Posted on April 4, 2021 by Rachel Franko
A fine feathered friend has disappeared from Disney World today!
No Comments 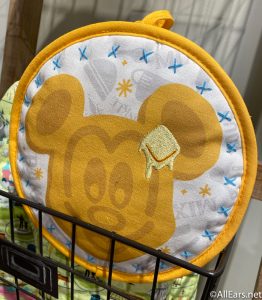 Posted on November 30, 2020 by Kylee Gano
New kitchen accessories have arrived at Disneyland! Sets include the Haunted Mansion, teacups, and Mickey waffles!
No Comments 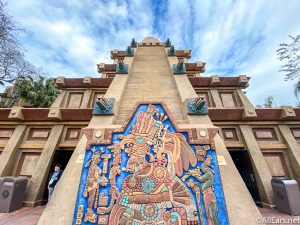 Posted on November 2, 2020 by Kylee Gano
Check out the new limited-edition posters inspired by the Mexico Pavilion in EPCOT!
No Comments 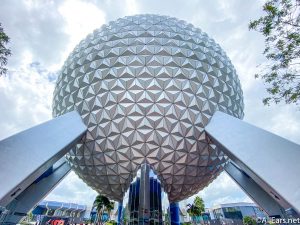 We’re Planning Out Your 2020 Day at EPCOT at Walt Disney World!

Posted on October 23, 2020 by Kylee Gano
Let us help you plan your day at EPCOT in Disney World!
One Comment 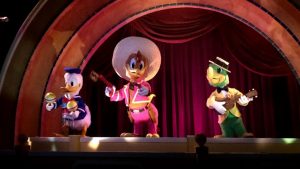 Posted on August 5, 2020 by Brian Delpozo
This Walt Disney World Animatronics have been reused in some surprising places.
No Comments 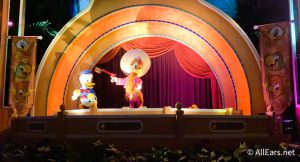 Posted on July 23, 2020 by Carly Terzigni
We rode Gran Fiesta Tour today at EPCOT to see what we could find when it comes to the sudden disappearance of Jose!
2 Comments 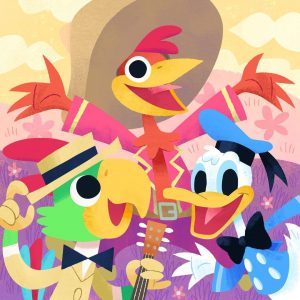 Posted on February 3, 2020 by Austin Lang
Happy 75th Birthday to our Fine Feathered Friends! Come learn the origins of this iconic Disney trio!
One Comment 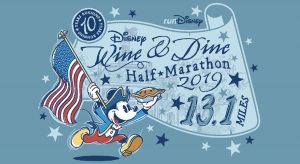 Posted on May 4, 2019 by Sierra Vieregge
Runners, tighten your laces because the themes for the 2019 Wine and Dine Half Marathon Weekend at Walt Disney World have been released! Get all the info here!
No Comments 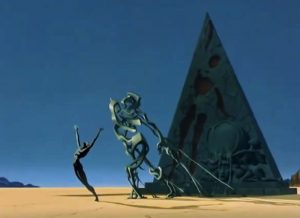 How Roy E. Disney Brought His Uncle’s Collaboration with Salvador Dali to Life

Posted on January 7, 2019 by Chuck Schmidt
In the late 1990s, Roy E. Disney was researching material in his quest to put together a sequel to "Fantasia." While in the Disney archives, he came across artwork from the 1940s by Disney Legend John Hench and world-renown surrealistic artist Salvador Dali. Thanks to the efforts of a team of Disney animators, that artwork would eventually become the Academy Award-nominated short film "Destino," which was released in 2003.
No Comments