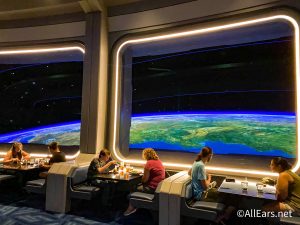 Want to Stay at Disney World’s ‘Star Wars’ Hotel? Why You Should Go to Space 220 FIRST.

Posted on September 25, 2021 by Lydia Storks
There are some big reasons why you need to visit EPCOT's Space 220 before you book at stay at the new 'Star Wars' hotel in Disney World!
No Comments 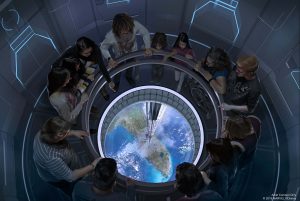 Will We Be Going to Actual Space Before Disney’s Space 220 Opens?

Posted on April 23, 2021 by Quincy Stanford
Could space tourism be here before we ever go to Disney World's space-themed restaurant?
4 Comments 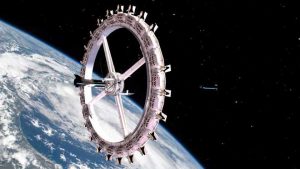 Move Over, Galactic Starcruiser. A REAL Space Hotel Is on the Way

Posted on March 5, 2021 by Taylor
A hotel in outer space is scheduled to open in 2027! Get details here.
No Comments 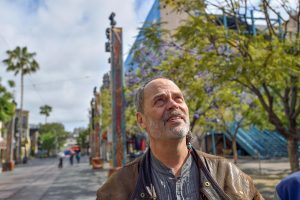 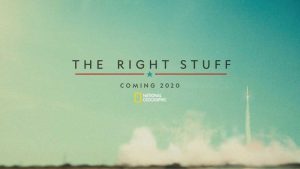 We’ve Got the Official Premiere Date for the New ‘The Right Stuff’ Series Coming to Disney+!

Posted on August 20, 2020 by Kelly Oliveros
Looking for something new to watch on Disney+? Love all things related to space? A new original series from National Geographic will be premiering soon and now we've got the official release date.
No Comments 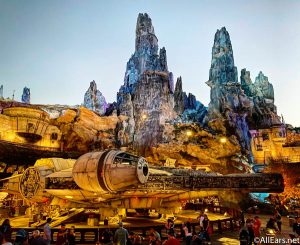 Posted on May 24, 2020 by Alex Martin
Check out this kitchen tool inspired by an iconic Star Wars ship!
No Comments 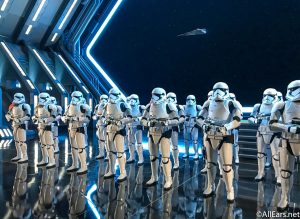 Space: The Past and Future of the Final Frontier at Disney Theme Parks

Posted on January 20, 2020 by Brian Delpozo
A look at the history and future of space-based and themed attractions at Disney theme parks.
No Comments Posted on June 5, 2014 by Lisa Berton
Scott selected this week’s theme, in case you hadn’t already guessed. I struggled to find an image that fit properly and wasn’t of the rotating planet in front of Mission: Space. I need those photos for my own Light Meter blog. After searching through pictures of my last few trips, I came across the perfect … Continue reading "Alien Chipmunks"
No Comments Posted on June 3, 2014 by Scott Thomas
Walt Disney, as most Americans did back in the 1950’s, had a fascination with space exploration. Disneyland, followed by Walt Disney World, had attractions which took guests to the Moon and later Mars. It was not until 2003 when the ride technology would finally be able to give people a taste of what it would … Continue reading "Disney Pic of the Week: Space Exploration"
No Comments Disney Pic of the Week: Trees

Posted on November 22, 2011 by Scott Thomas
I remember when I first visited EPCOT Center (as it was known as in 1983) all the landscaping was perfect and the trees where from 8 to 15 feet high. As the years have gone by, many of the trees have grown very tall. In searching out a photo for this week’s theme, I really … Continue reading "Disney Pic of the Week: Trees"
2 Comments