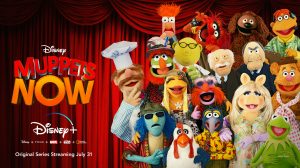 AllEars Quiz: Which Muppet are You?

Posted on December 31, 2020 by Molly McCormack
It's time to see which Muppet matches your personality with this new AllEars quiz!
One Comment

AllEars Quiz: Which Muppet Are You?

Posted on December 25, 2020 by Morgan Flaherty
Ever wondered which Muppet YOU are? Find out in the latest AllEars Quiz!
No Comments 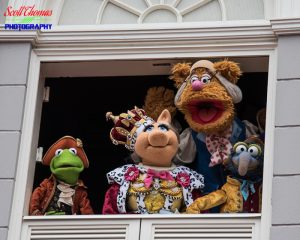 Monday Night Football is Getting a Muppet Holiday Take Over Tonight on ESPN!

Posted on December 21, 2020 by Kylee Gano
The Muppets will start off Monday Night Football with a little Christmas cheer tonight!
No Comments 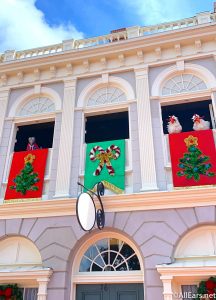 SURPRISE! The Muppets Have Returned for the Holidays at Magic Kingdom in Disney World!

Posted on November 6, 2020 by Rachel Franko
Christmas has officially arrived in Disney World! And, we've got a look at the mini Muppets show you can find in the Magic Kingdom here!
No Comments 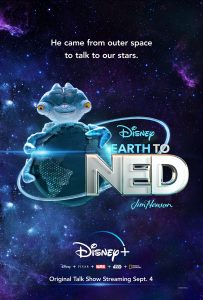 Press Conference: The Puppeteers That Bring “Earth to Ned” to Life

Posted on November 4, 2020 by Jeanine Yamanaka
Now streaming on Disney+ is their first original talk show from the Jim Henson Company:  Earth to Ned. Earth to Ned features Ned, an alien commander charged with the invasion of Earth, and his lieutenant, Cornelius.  Earth is saved from subjugation, however, when Ned discovers and subsequently falls in love with television and begins broadcasting a … Continue reading "Press Conference: The Puppeteers That Bring “Earth to Ned” to Life"
2 Comments 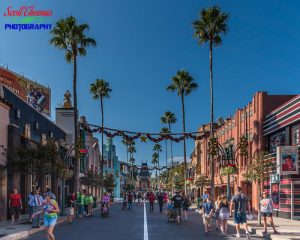 Posted on November 2, 2020 by Alex Martin
Find out some of our favorite gluten free snacks in Hollywood Studios.
5 Comments 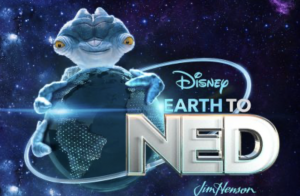 Press Conference: A Look at “Earth to Ned” With Its Executive Producers

Posted on October 6, 2020 by Jeanine Yamanaka
Highlights from the recent press conference for Disney+'s new 'Earth to Ned'.
No Comments 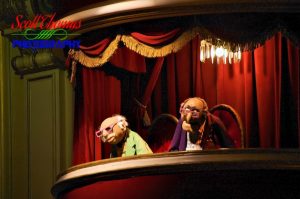 We’re JUST as Surprised as You Are With This Longer Than Normal Wait Time at Disney’s Hollywood Studios!

Posted on October 3, 2020 by Rachel Franko
We saw a LONG wait time at an unexpected attraction in Disney's Hollywood Studios today! Find out all the details here!
No Comments 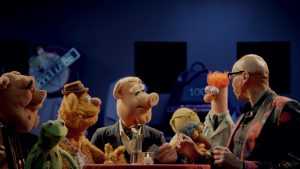 WOAH! You Can Watch the New Episode of ‘Muppets Now’ WITH The Muppets!

Posted on August 6, 2020 by Alex Martin
Find out when the watch Muppets Now with The Muppets.
No Comments

You’ve Got to See These Muppetsational New Profile Icons on Disney+!

Posted on August 1, 2020 by Kelly Scott
Check out which Muppets you can now select as your avatar on Disney+!
No Comments

The WEIRDEST Disney World Magic Shots of All Time!