There are a lot of reasons you might want an Annual Pass at Universal Studios Orlando!

For one, Annual Passholders get tons of perks, like discounts on merchandise and parking, and sometimes even an exclusive entrance to the parks. Plus, with Universal’s Epic Universe opening in the coming years, there’s even more reason to be visiting the parks on the regular. And, if you don’t already have an annual pass (or if you’re thinking about renewing yours), prepare to pay MORE than before — Universal Orlando just increased their prices.

According to Universal Orlando’s website, the cost of annual passes has gone up anywhere from $30 to $80.

Here’s a look at the changes in prices to the 2-Park Annual Passes:

These passes include entrance to Universal Studios and Island of Adventure with the Seasonal Pass having the most amount of blockout dates and limitations and the Premier Pass providing passholders with the most access to the parks and perks.

And, price increases also affected the 3-Park Passes, which include access to Universal Studios, Island of Adventure, and Volcano Bay.

Here’s a look at the changes in prices to the 3-Park Annual Passes:

Similarly, the lower level passes have fewer perks and dates that guests can enter the parks with the Premier Pass being the least restrictive and having the most benefits.

Keep in mind that Universal Orlando did recently announce that they would be adding more perks for annual passholders including a special resort rate, a new magnet, exclusive dining locations, secret menu items, and more. So, that might balance out the increase in price for some. You can check out all of the annual passholder perks here.

Last year, we also saw Disney World roll out increases on their annual passes with the introduction of a brand new program. And, while Universal Orlando’s prices have gone up, they do still beat out the cost of Disney’s in many respects. You can check out our FULL comparison of the two annual pass programs and see which is the better deal for you and your family here!

Of course, we’ll continue to keep you updated on all the latest theme park price increases and more, so stay tuned to AllEars!

Click here to see Why You’ll Want to Visit Universal Studios This Summer!

Join the AllEars.net Newsletter to get a free list of the BEST and Worst Harry Potter snacks at Universal Orlando! Click here to get started! 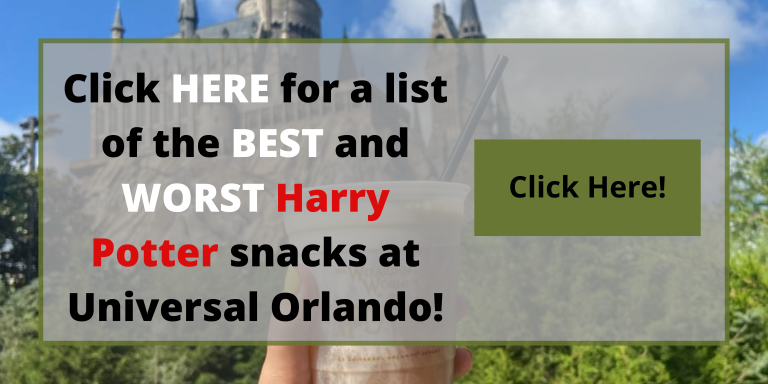 Do you have a Universal Studios Annual Pass? Let us know in the comments!