Disney+, the Walt Disney Company’s brand new streaming service, drops tomorrow, November 12, and there’s been a lot of buzz out there about just how many American households are expected to sign up for the service. 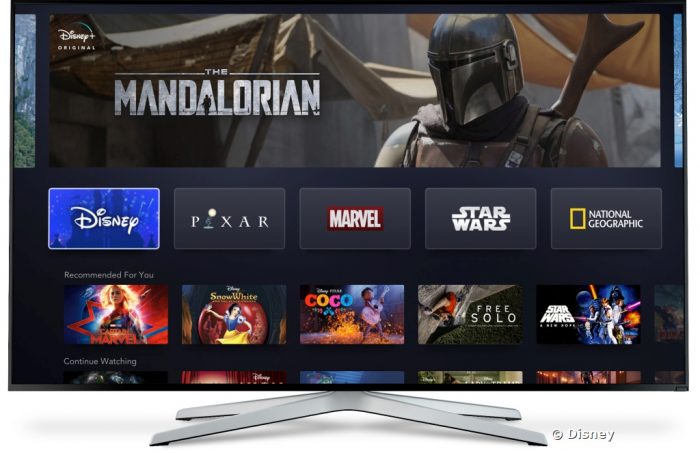 Separate surveys with vastly different sized pools of respondents are (unsurprisingly) coming up with some dramatically different numbers. And with Verizon potentially giving away Disney+ to some 20 million customers, the data gets even murkier.

According to HighSpeedInternet.com, 67% of Americans surveyed said they will sign up for Disney+. But that pool of respondents was just “400 Americans” — likely not a representative sample.

In another survey, the market researchers at HarrisX surveyed “6,621 U.S. adults” and found the number of interested subscribers to be 21%.

Verizon’s recent announcement that 20 million of its unlimited customers will be eligible to receive a free year of Disney+ may make some calculations a bit trickier, as not all users would have subscribed otherwise, and may not maintain a subscription past their free first year. 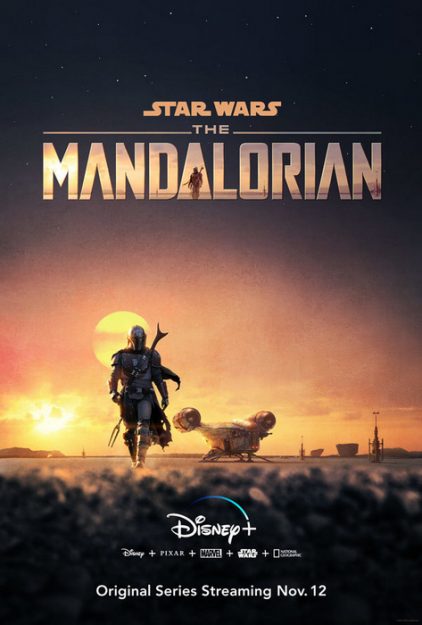 That Verizon deal will expire in November 2020, at which time we will likely have a much more accurate picture of how many American households brought 500 films and over 7,000 television episodes to their devices and televisions.

Of course there’s the added dimension of the arrival of AppleTV streaming, which may eat into Disney+ (and vice versa) as well. All this to say: at present there’s lots still unknown about how prolific Disney+ will be, but based on Disney’s push to add original and classic content, the Walt Disney Company is counting on putting up some big numbers.

What do you think? Will Disney+ beat Netflix and AppleTV? Are you going to, or have you, subscribed to the service? Let us know in the comments!

Want to learn more about Disney+ Streaming Service? We can help!

5 Replies to “How Many People are REALLY Signing Up for Disney+?”