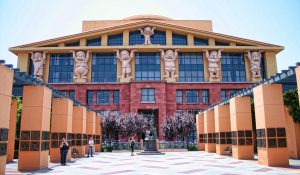 Get Ready for a Week of Panels from Disney Studios Week!

Posted on July 27, 2020 by Alex Martin
Find out when you catch some Disney Studios digital panels this week.
No Comments

Celebrate Disneyland’s 65th Anniversary With the Pre-Opening Report From Disneyland on Disney+!

Posted on July 17, 2020 by Marie Rossiter
There's a new Disneyland documentary showing on Disney+ and its narrated by Walt Disney!
One Comment 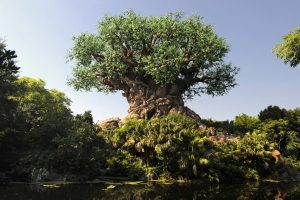 Posted on June 26, 2020 by Alex Martin
Check out some interesting facts about Animal Kingdom.
One Comment 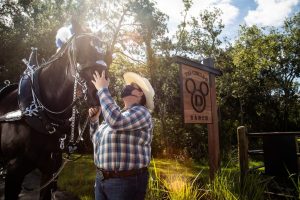 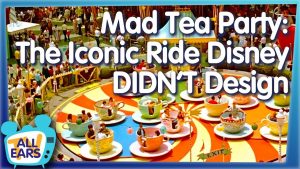 Posted on May 18, 2020 by Morgan Flaherty
You'll find the iconic Mad Tea Party in nearly every Disney Park around the world, but did you know the original wasn't even built by Disney?! Stay tuned for more surprising facts and need-to-know tips!
No Comments

Posted on May 11, 2020 by Carly Terzigni
The Walt Disney Hometown Museum has announced they will begin re-opening starting this June!
No Comments 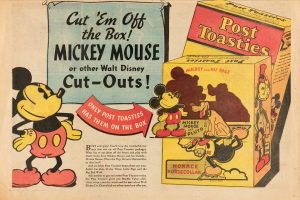 Posted on May 4, 2020 by Chuck Schmidt
The idea of selling merchandise tied to Disney characters goes all the way back to 1929 and, as with many strokes of good fortune, it was a random encounter that triggered the birth of Disney-themed merchandising.
No Comments 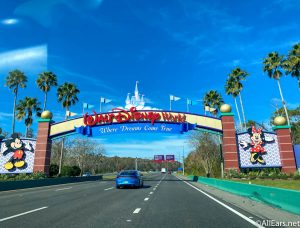 Posted on April 16, 2020 by Morgan Flaherty
In an effort to begin exploring the possibility of reopening businesses, Orange County Mayor Jerry Demings has expressed a desire to assemble a economic exploration task force, with hope for The Walt Disney Company to join the discussion.
No Comments 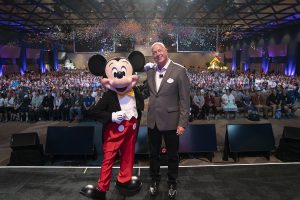 Disney Elects CEO Bob Chapek to Board of Directors

Posted on April 15, 2020 by Morgan Flaherty
New Disney CEO Bob Chapek has been elected to the Board of Directors for the Walt Disney Company.
No Comments 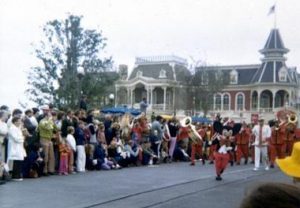 With Disney Parks Closed, It’s Time to Remember the Magic

Posted on April 13, 2020 by Chuck Schmidt
It’s rare when any of Disney’s 12 theme parks around the world have been closed to guests. Up until this year, weather events [hurricanes in Florida or typhoons in Asia], natural disasters [earthquakes in California], national days of mourning [John F. Kennedy’s assassination] or terror attacks [on Sept. 11, 2001 in the United States and 2015 in Paris] were reasons for shutting down any of Disney’s parks and resorts worldwide.
2 Comments