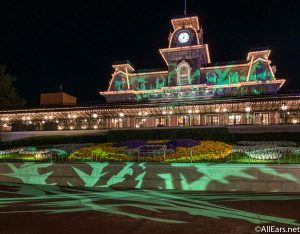 We Are Back at Villains After Hours in Disney’s Magic Kingdom!

Posted on February 8, 2020 by Morgan Flaherty
Disney Villains After Hours is back in Magic Kingdom tonight! Check out all of the details here!
One Comment 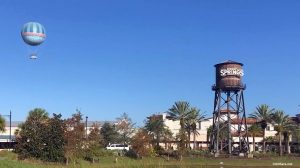 Origins is Offering Free Mini-Facials in Disney Springs Next Week!

Posted on January 31, 2020 by Austin Lang
Pamper your face at get a free gift with purchase at Disney Springs during Origins Skincare's Two Days of Zen!
No Comments 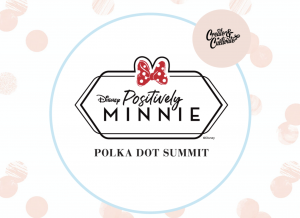 Posted on January 14, 2020 by Morgan Flaherty
There's an inspirational Polka Dot Summit coming later this month, and it's inspired by Minnie Mouse!
No Comments 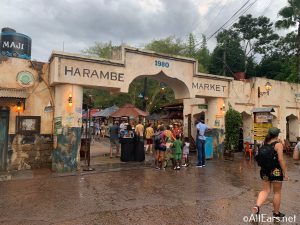 Posted on October 25, 2019 by Carly Caramanna
Circle of Flavors: Harambe At Night at Disney's Animal Kingdom returns this winter on select Wednesdays through April. This progressive dining experience is not to be missed and fun for the entire family.
No Comments 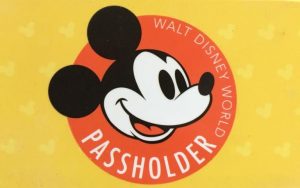 More V.I.Passholder Nights Scheduled at Disney World for this Spring!

Posted on April 2, 2019 by Debra Martin Koma
Disney World has just announced three new V.I.Passholder Nights for its Gold, Platinum, Platinum Plus and Premier Passholders to take place this spring. There will be one special V.I.Passholder Night at the Magic Kingdom and TWO at the Typhoon Lagoon water park!
5 Comments 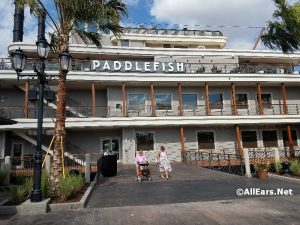 Posted on March 23, 2019 by Debra Martin Koma
If you're looking for a way to celebrate National Food on a Stick Day -- and who isn't? -- Paddlefish in Walt Disney World's Disney Springs has your back with a reception featuring... food on sticks.
One Comment

Posted on December 1, 2018 by Sarah Sands
If you’re a Walt Disney World Annual Passholder or you’re thinking about becoming one, you’ll want to know about all the special offers and events that are available to you as part of the Passholder program. Here we outline the many ways you can score special stuff with your AP! Epcot’s International Festival of the … Continue reading "Annual Passholder Special Offers and Events!"
One Comment

Posted on August 15, 2018 by Debra Martin Koma
This fall, Disney's Contemporary Resort Convention Center is presenting a number of special Chef's Table dining experiences exclusively for Tables in Wonderland members. The originally announced dates have already SOLD OUT, but two additional dates are now available for booking: October 18 and December 6.
One Comment