We Know Which Taylor Swift Album Each Disney Princess Would LOVE

Posted on May 19, 2022 by Madison Owens
What's the favorite Taylor Swift album of each Disney Princess? We're breaking it down!
No Comments 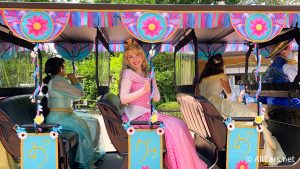 You Won’t Be Able To Choose Just One From Disney’s New Princess T-Shirt Collection!

Posted on April 10, 2022 by Cassie Agundes
One of the most exciting way to plan for your next Disney trip is to come up with your outfits! We found the cutest shirt collection that you have to see before you decide on those outfits -- and this collection is on sale!
No Comments 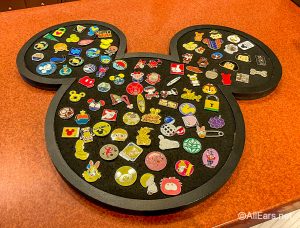 Disney Releases a New Collection of These HUGE Pins!

Posted on April 6, 2022 by Katie Smith
NEW Disney pins have arrived and you need to check them out!
No Comments 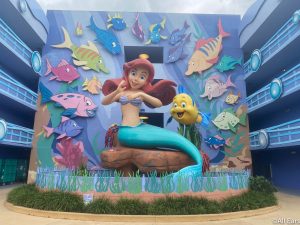 Posted on February 22, 2022 by Jess Landers
Have you ever considered a classic Disney story told...backwards?
No Comments 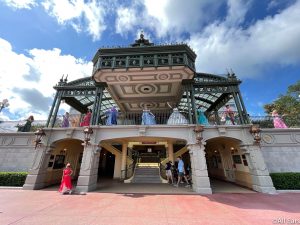 Posted on January 22, 2022 by Samantha Kendall
The underrated spot where you can see all the Disney Princesses at ONCE in Disney World!
No Comments

Posted on December 13, 2021 by Zac Panza
We matched the Disney Princesses to the Zodiac signs, see which princess matches your sign!
9 Comments 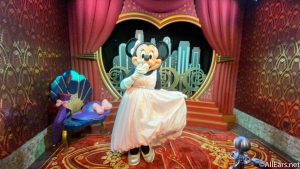 PHOTOS: Even More Character Meet and Greets Have Returned to Disney World

Posted on November 19, 2021 by Sara McOmber
Even more character meet and greets have returned to Disney World! Check out the two ladies we said hello to today.
No Comments 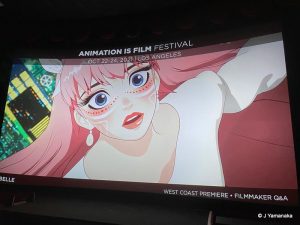 Posted on November 11, 2021 by Jeanine Yamanaka
After a year off, GKIDS, in partnership with Annecy International Animation Film Festival, and Variety once again held the 2021 “Animation Is Film (AIF) Festival” at the TCL Chinese 6 Theater in Hollywood. The three-day festival featured twelve international films premiering in competition in parallel with the “Studio on the Big Screen” series which presented … Continue reading "A Preview of ‘Encanto’ and Much More at the Animation is Film Festival 2021"
No Comments 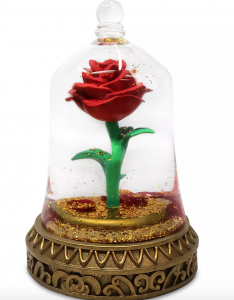 Here’s How To Score A HUGE Deal On Disney Princess Merchandise!

Posted on August 22, 2021 by Robin Burks
There's a sale happening RIGHT NOW online for Disney Princess gear -- check it out now!
No Comments

Posted on August 22, 2021 by Robin Burks
EPCOT has suspended the princess cavalcade, but you can still see the princesses there -- find out how here.
One Comment