We’re still reeling from all the big Marvel announcements made at the D23 Expo and San Diego Comic-Con. But now we’ve got a huge update.

Disney had already announced that an Armor Wars series would be coming to Disney+ and that Don Cheadle would reprise his MCU role of War Machine in the series. Now the series is OFF, but it’s not as bad as you think!

According to The Hollywood Reporter, Armor Wars is no longer going to be a Disney+ series. Instead, it will be redeveloped as a feature film!

Sources suggest that as the studio was in the process of figuring out how to tell the story in the right way, they determined that a feature film would better fit the project. It is intended to be a theatrical release.

Don Cheadle is still on board to star, with Yassir Lester (head writer of the series) remaining on the project to serve as the writer of the feature film.

No directors had been officially attached to the project previously. The series had originally planned to start production in 2023, but the switch to a movie will probably push its production and release date further away.

The story will cover a Marvel Comics story from Iron Man where some of Iron Man’s advanced technology falls into the wrong hands.

Not willing to wait too long to see Cheadle’s return as War Machine? Don’t worry! Fans will also get to see him appear in the upcoming Secret Invasion series, scheduled to be released in 2023.

Interestingly, The Hollywood Reporter points out that this isn’t the first time a shift has been made on a Marvel project. Hawkeye was originally conceived as a feature film, but it was then changed to a Disney+ series. So who knows what other changes we could see in the future.

In the meantime, there are plenty of other Marvel projects to get excited about, including the upcoming release of Wakanda Forever, the sequel to Black Panther.

Looking to create the perfect Marvel-themed outfit? We’ve got ALL kinds of fashion inspiration for you at AllEars Style!

You could grab all the pieces to make a colorful Spider-Man outfit. 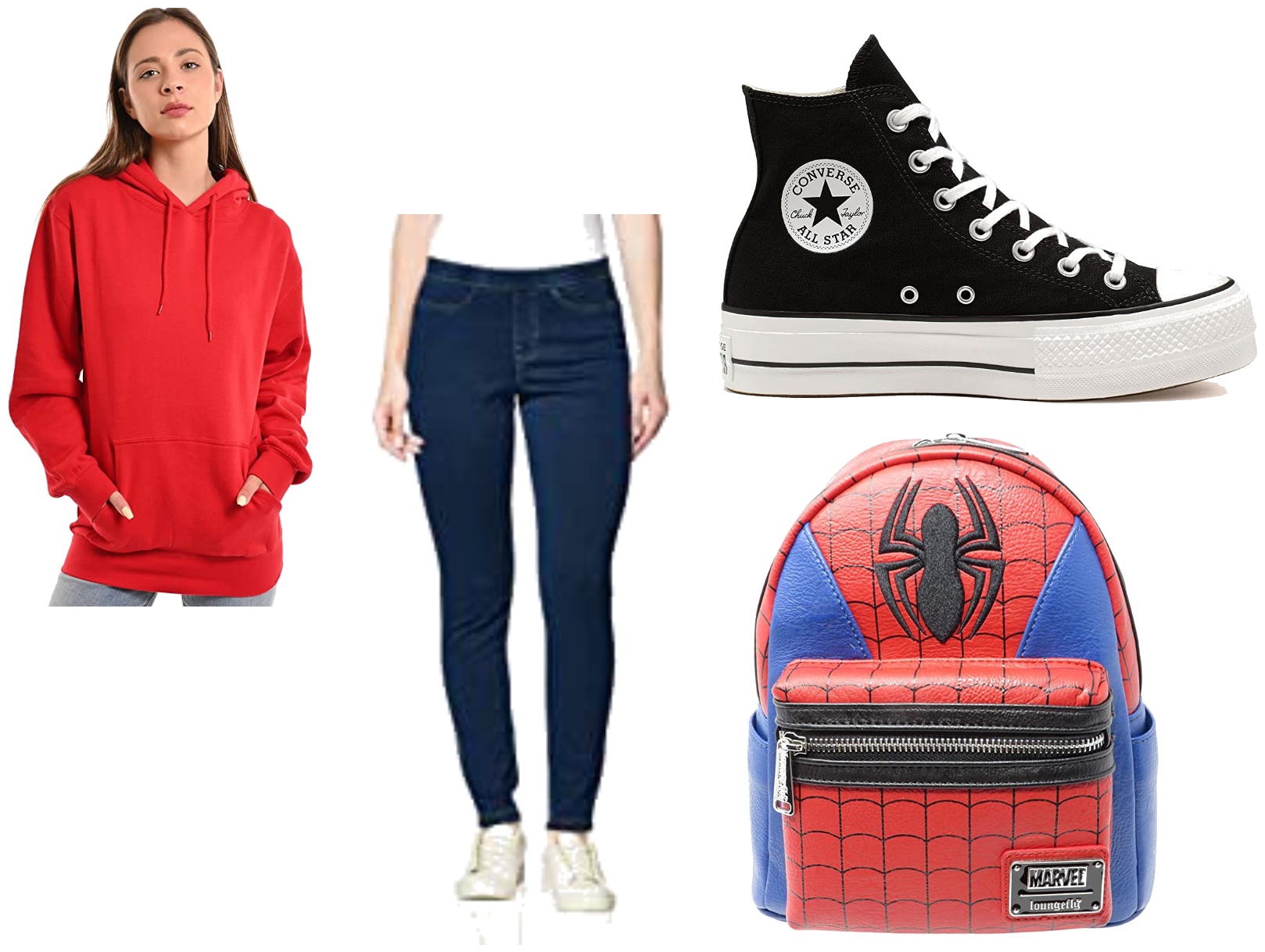 Or maybe even head to the parks in a comfy Scarlet Witch look! 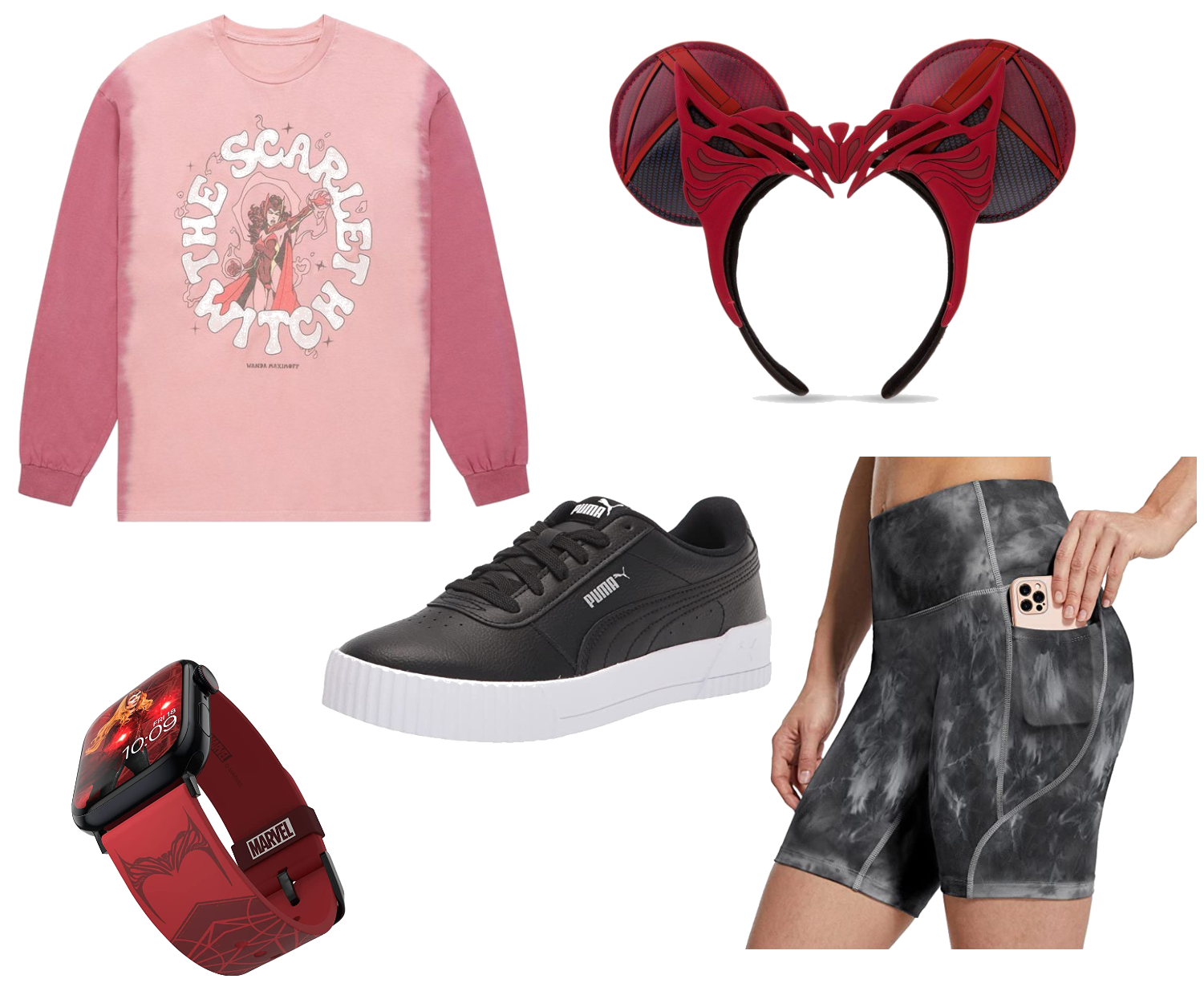 Check out AllEars Style to search for looks inspired by your favorite characters. And stay tuned for more news.

What do you think of Armor Wars as a movie, rather than a TV series? Let us know in the comments!