It’s no secret that there’s so much to do in Orlando.

Of course, you’ve got Disney World, Universal Orlando, and Sea World Orlando you can visit for theme park visits, but there are also plenty of other restaurants and attractions outside of those parks. Pointe Orlando is an outdoor shopping center in the I-Drive area that has just announced they have three new immersive bar and restaurant concepts for 2024.

According to the Orlando Business Journal, Brixmor Property Group Inc. and The Cordish Cos.’ Live! Hospitality & Entertainment are bringing a new 36,000-square-foot immersive indoor and outdoor space with restaurant and bar venues to Pointe Orlando, with plans for more on the way in the future.

The first of the three additions is Sports & Social, a restaurant and bar focused on sports entertainment, live music, and social games that will serve cocktails, beers, sandwiches, burgers, tacos and more.

The second restaurant is the PBR Cowboy Bar which is an entertainment bar that will feature the spirit of professional bull riding (also known as PBR) with a mechanical riding bull, multiple signature bars, and private VIP booths.

Lastly is Live! Plaza, which is the outdoor venue between the other two venues that will serve as an outdoor gathering place for events, music, and more. Two other concepts are planned for Pointe Orlando, but they have not been announced yet. These three restaurants are set to open in 2024.

Not sure where to eat on your trip? We’ve got you covered. We know where the best meals are in Disney World and what the best things are to order in every Universal Orlando quick service restaurant. Stay tuned to AllEars because we’ll always be sure to bring you the latest Orlando news!

We found the most underrated snack in every Disney World park!

Join the AllEars.net Newsletter to get the free list of the BEST quick service breakfasts in Disney World! Click here to get started! 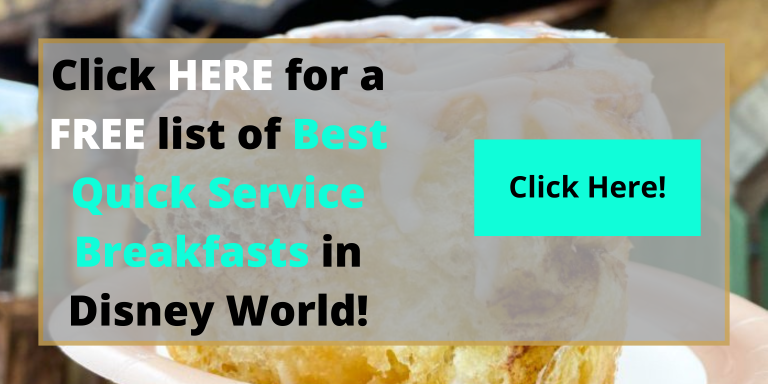 What’s your favorite non-Orlando theme park place to eat? Let us know in the comments below!