With large gatherings like concerts and sporting events cancelled and theme parks around the country closed, many have wondered when we can get back to normal. 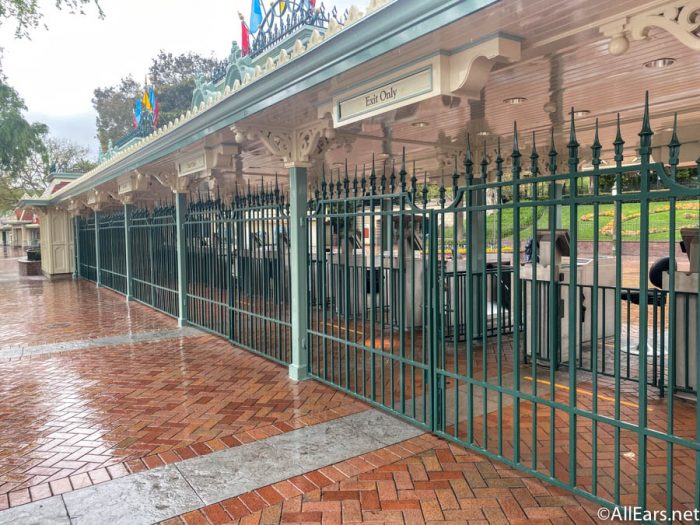 In a recent interview, Los Angeles Mayor Eric Garcetti stated that he can’t see letting up on social distancing constraints before 2021. “It’s difficult to imagine us getting together in the thousands anytime soon, so I think we should be prepared for that this year” said Garcetti, when appearing on The Situation Room with Wolf Blitzer.

Mayor Garcetti has also stated that “I think we all have never wanted science to work so quickly.” He went on to say that until there is a vaccine or some other preventative treatment, he can’t see it being safe for large groups to gather in public for some time. “We have to stay at home for these next few weeks, we’ve extended that until May 15,” said Mayor Garcetti.

New York City Mayor Bill de Blasio has expressed similar concerns by saying “The last thing I want to do is gather 10,000, 20,000, 50,000 people in one place. That’s like the exact opposite of social distancing.” 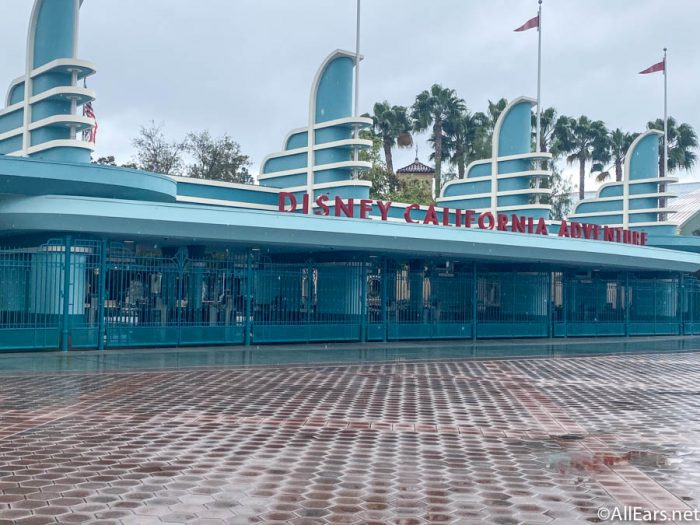 What kind of effect will this have on Disneyland and it’s current closure? In a recent interview, Bob Iger said that they are looking at what measures need to be taken to re-open and keep guests safe.

As more develops with Disney closures around the world, we will keep you updated.

When would you feel safe going back to Disneyland? Let us know in the comments.

It Looks Like We’re Not the ONLY Ones With Disney World on the Brain!