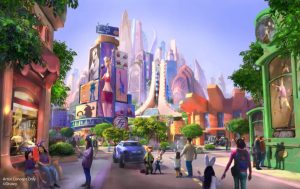 Posted on June 9, 2020 by Morgan Flaherty
Construction for the upcoming 'Zootopia'-themed land at Shanghai Disneyland has begun to take shape!
No Comments 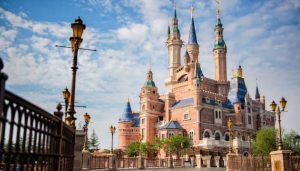 Posted on June 3, 2020 by Michelle Petty
There is a new feature being tested in Shanghai Disneyland! Check out what it is, what attractions is applies to, and what you'll need in order to use it!
No Comments 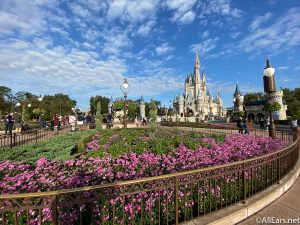 Posted on May 17, 2020 by Jordan Da Silva
Find out more info about Saudi Arabia's investment in The Walt Disney Company here!
No Comments 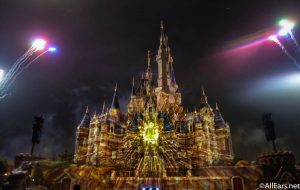 Posted on May 10, 2020 by Morgan Flaherty
You can live stream the re-opening ceremony of Shanghai Disneyland from home!
One Comment 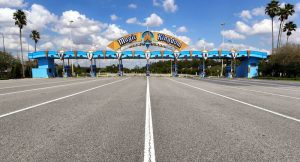 After Shanghai Disneyland’s Re-Opening Announcement, Here’s the Status of ALL the Disney Parks!

Posted on May 6, 2020 by Austin Lang
As Disney begins the process of reopening the parks in a radically different world, we keep track of the status of each iconic kingdom.
No Comments

Posted on May 6, 2020 by Carly Terzigni
This week, it was announced that Shanghai Disneyland Park will reopen on May 11. This makes the park the first of the global Disney parks to reopen amidst the current global health crisis. While Disney promises in a statement released today that most of the park offerings would be available, they also noted that fireworks and parades will not return initially.
No Comments 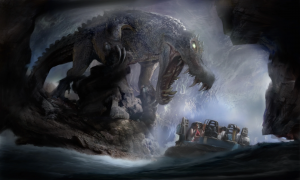 The Most Terrifying Moments On Disney Parks Attractions

Posted on March 29, 2020 by Austin Lang
Disney might be where dreams come true... but that includes nightmares too! These are our picks for the most terrifying moments on Disney attractions!
3 Comments 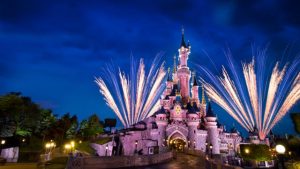 Disney Parks Are Closed Globally: What Does it Really Mean?

Posted on March 25, 2020 by Sarah Fournier
We dive into what the Disney Parks closures really mean to Disney fans.
One Comment 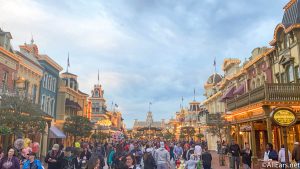 UPDATED! The Global Disney Park Closures: Here’s Everything That We Know

Posted on March 12, 2020 by Quincy Stanford
There have been a lot of concerns about how Coronavirus will affect Disney Parks -- here's everything we know so far.
One Comment 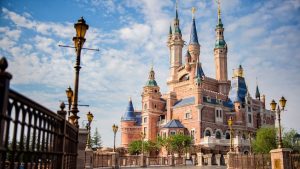 Posted on January 24, 2020 by Quincy Stanford
In response to the current public health situation in China, Shanghai Disneyland is closing up shop until further notice. Learn more here.
One Comment