We are a WEEK into the AllEars Team Quest, a virtual scavenger hunt where YOU can determine which of the four teams gets the most points!

Every day, we’ve had the four teams participate in tasks across our social accounts on Instagram, Facebook, and Twitter, with teams gaining points for participation and who is the fastest!

Here’s the point breakdown so far!

So, who got the bonus points for being FIRST on Facebook, Instagram, and Twitter? Well, Team Adventureland, Team Frontierland, and Team Fantasyland, these are the folks you have to thank for your bonuses!

Over on Instagram, @savannah_jade grabbed the bonus point by posting first for Team Tomorrowland! 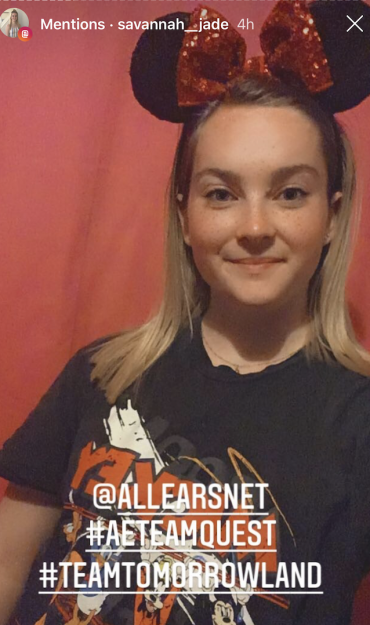 On Facebook, Lori Patton got an extra point for Team Adventureland with her impressive Minnie Ears collection! 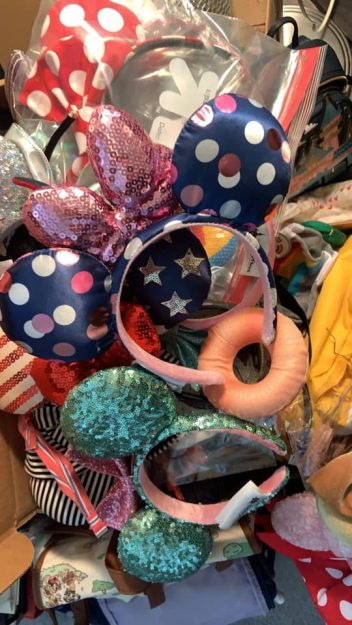 And on Twitter, Paula Hunt snagged a bonus for Team Tomorrowland with these adorable Woody-inspired Ears! 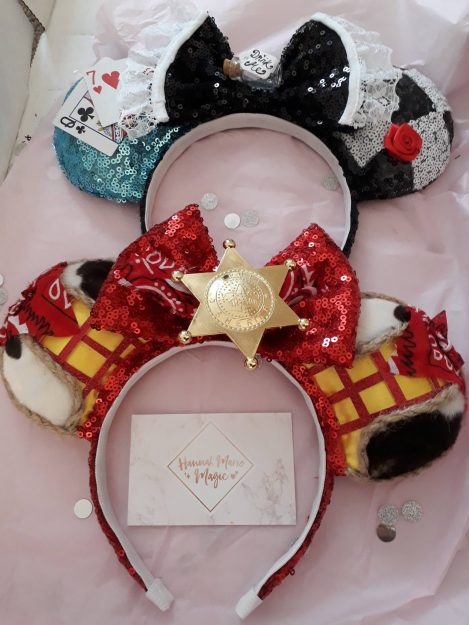 And when it comes to Minnie Ears pics, we can’t help but share a few of our absolute favorites!
We are SO impressed by this Steamboat Willie hat from Instagram user @cheyetown for Team Tomorrowland.

Meanwhile, on Facebook, we’re taking notes on this adorable storage method that Julie has for her Ears!

And how AWESOME is this collection from Elaine (@1982asutrumpets) on Twitter?! Look at that Cheshire Cat one in the top right!

Keep checking out our Instagram, Facebook, and Twitter for the next task, which will be happening tomorrow night! What’ll it be? We’re gonna be asking you to show us a PIC WITH A PRINCESS! So get your pictures ready for tomorrow’s quest!

How’s your team doing? Let us know what team you’re repping in the comments below!

2 Replies to “Adventureland Just Can’t Be Stopped in the AllEars Team Quest!”