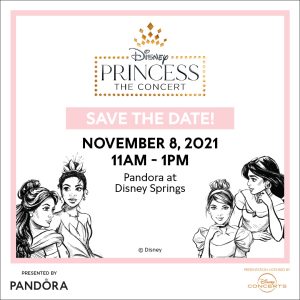 Mark The Date! A Disney Princess Concert is Coming to Disney World!

Posted on October 15, 2021 by Robin Burks
Disney Princess -- The Concert is coming to Disney Springs. Find out more here!
No Comments 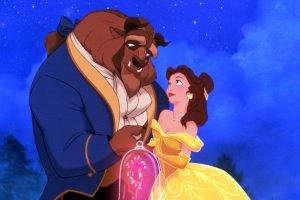 Ever Dreamed of Listening to An Actual Disney Princess in Concert? Now’s Your Chance!

Posted on May 3, 2021 by Carly Terzigni
The talent behind some of your favorite Disney Princess movies and musicals will hit the road on an 85-city tour later this year!
No Comments Posted on April 27, 2018 by AllEars
Later this year, Broadway stars will take Center Stage during select Disney Cruise Line sailings. This live concert series presented by Disney Theatrical Productions brings the magic of Disney's Broadway and international shows to the Walt Disney Theatre with Broadway performers like Alton Fitzgerald White from "The Lion King" and Jonathan Freeman, who stars as the evil Jafar in "Aladdin."
No Comments