Rise of the Resistance — Disneyland Park

Disneyland’s Star Wars: Galaxy’s Edge features two headliner attractions. The first opened with the land on May 31, 2019. Millennium Falcon: Smugglers Run was a fun simulator with an astounding, 101-foot “hunk of junk” parked out front. 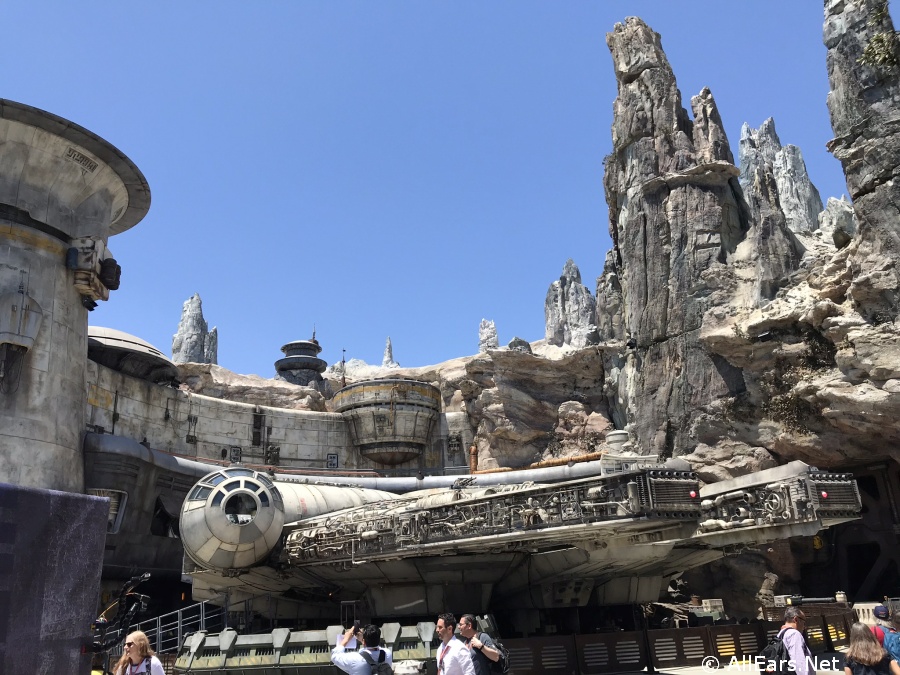 But while Millennium Falcon was a ton of fun (and we all vied to be the Pilot!), the land’s ground-breaking attraction was planned to open in phase two. Star Wars: Rise of the Resistance was billed by Disney as an innovative, epic ride that combined multiple ride technologies in a never-before-seen way. At Disney World, this came to fruition in a big way! 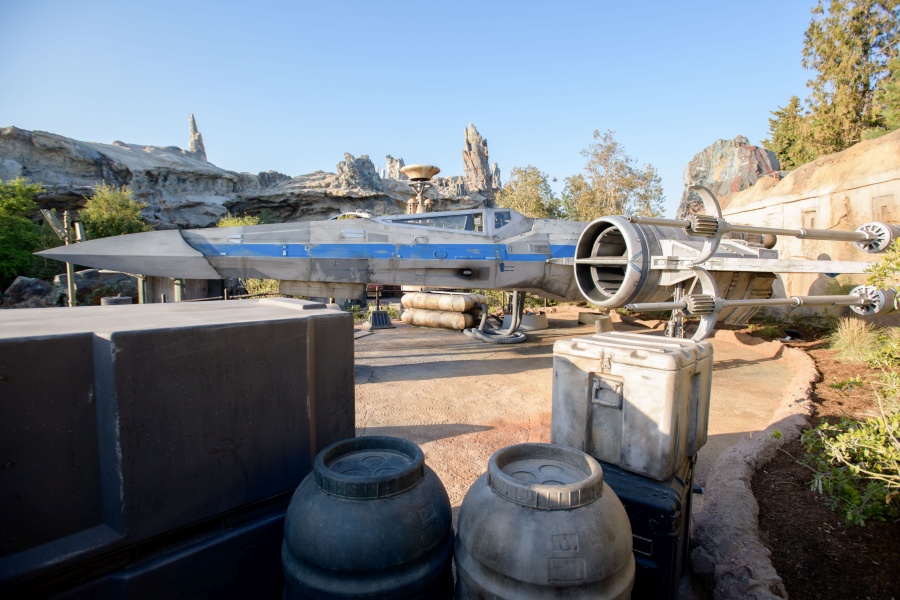 We aren’t going to get into the details here, but suffice to say, there are many jaw-dropping moments in the 15+-minute-long ride.

For now, we’ll review some logistics.

Rise of the Resistance incorporates a trackless ride vehicle and some walking. Scenes are intense and may be frightening for young children. The ride uses limited simulators (about twenty seconds worth) in the spirit of Star Tours and Millennium Falcon. Additional sequences do use large screens with lots of movement (think: starships flying through space) that could trigger some motion sickness in those prone to it. There is a very brief straight-down drop at the end of the ride.