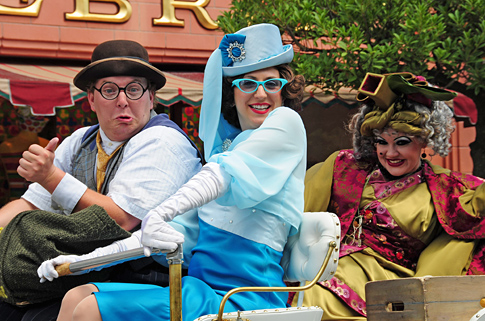 The essence of Hollywood in the 1930s and ’40s is recreated in many ways throughout the Disney’s Hollywood Studios. One of the more entertaining and interactive ways is entertainers known as the “Citizens of Hollywood.”

TheCitizens of Hollywood can be found primarily along Hollywood and Sunset Boulevards at various points throughout the day.

These are all people that live in Hollywood, and you never know who you’ll meet! You may encounter starlets, gossip columnists, reporters, policemen, cabbies, and many others whose hilarious interactions with each other and with guests will have you laughing out loud. 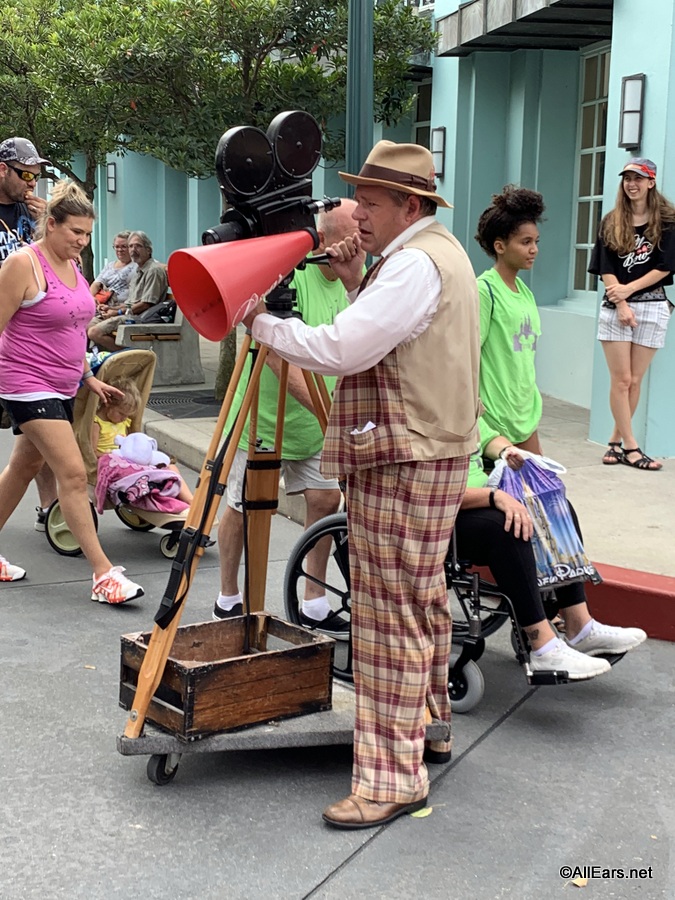 They may simply cruising in an old school vehicle and shouting at guests, or they may set up full-scale productions and games that involve audience participation.

They are a delight, and we highly recommend stopping to enjoy them for just a few minutes!

There are a variety of characters you may meet! Some from the past and present include:

The Citizens of Hollywood performers can usually be found along Hollywood and Sunset Boulevards, sometimes even calling down from one of the windows above the shops.

They are usually only performing in the morning and early afternoon — make sure to check your times guide or My Disney Experience app to see if there are any scheduled times.

Don’t be afraid to engage the characters in conversation — hilarious hijinks are sure to ensue! 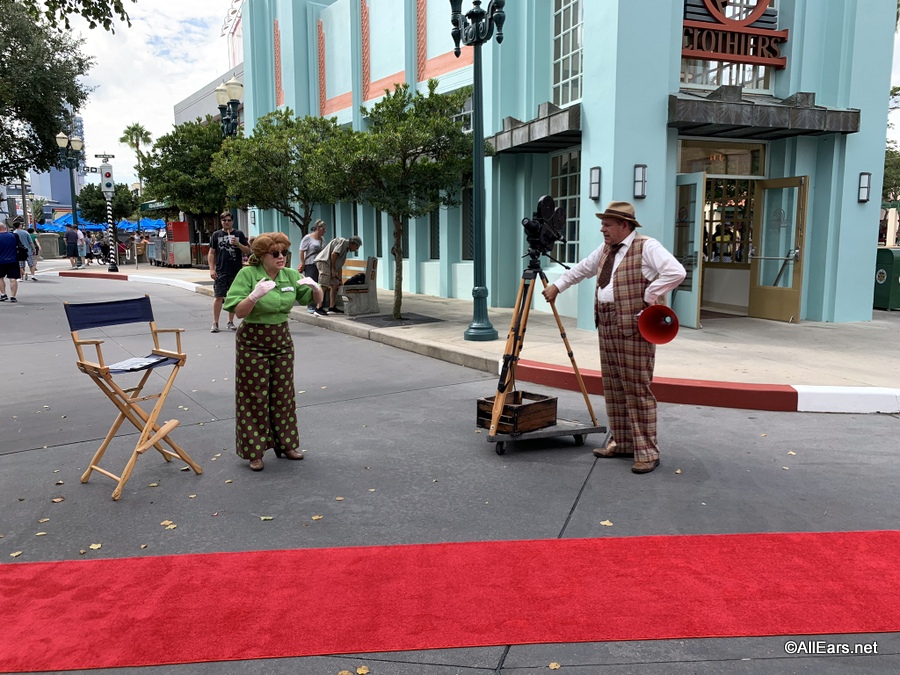